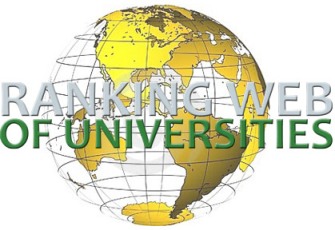 Read More
NKUMS showed a considerable improvement in its rank in the most recent version of the webometrics ranking system.

According to the latest report of Webometrics (ranking web of universities) published in July 2018, NKUMS is positioned in the 4079th place with a remarkable progress comparing to its previous rank.

Presence, Visibility, Transparency (Openness) and Excellency (of Scholars) respectively weighing 5, 50, 10 and 35 are the indicators of this ranking system.

As reported by Webometrics, the aim of the ranking is to promote open access, and generation and publication of web contents.